Sources confirmed from the police that he fell sick and was rushed to Hwidiem Government Hospital but was discharged after treatment.

Earlier today December 7, 2020, he fell unconscious in his room and was rushed back to the same hospital for further treatment but was pronounced dead on arrival.

His body has since been deposited at same Hospital morgue pending further action while the police administration has notified the immediate family of his unfortunate passing. 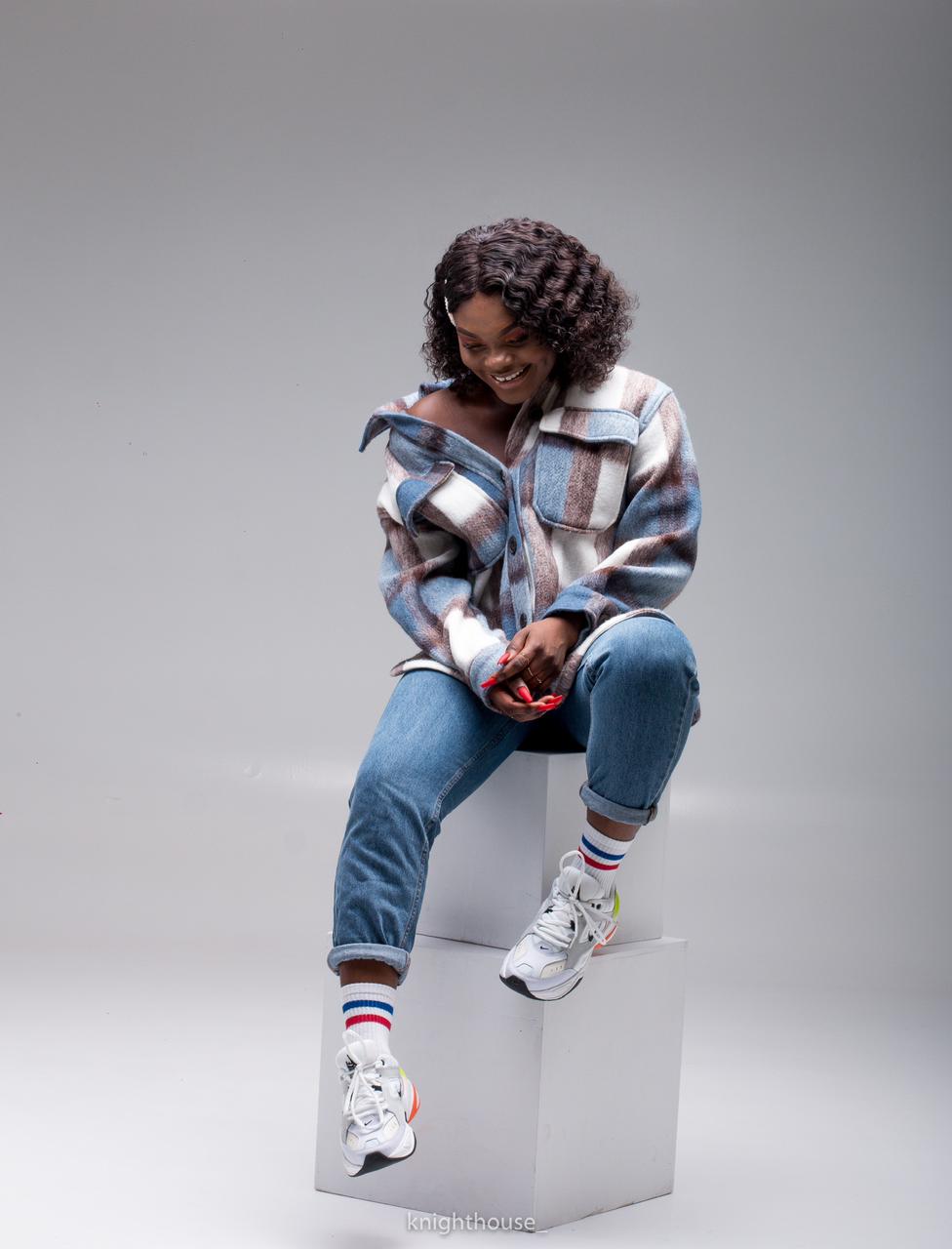